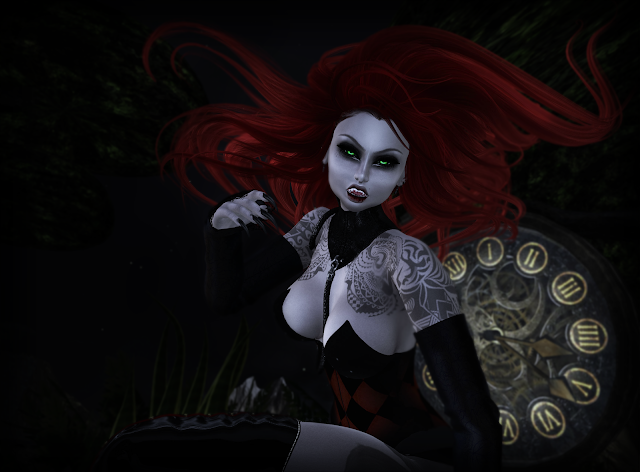 Tic Toc ! yelled the clock as it started spinning backwards...
....but Alice, oh, Alice could not hear anything more, except the blood rush...
... and the hunger screaming in her head...
...she just smiled as she attacked ...
"Off with the Red Queen's head ! "

Skin:
:[P]:- Elvenne Skin (Femme):// Alabarus @ Plastik - Okay so !!!! My all time favorite skin creator released this amazing new line of skins in no less than 94 different tones, and I am SCREAMING !!!! And guys, all these are also available in a male version as well ! Each pack comes with all the appliers you need, system layers, extra makeup add-ons, brow shaper, and even mesh eyes !

Outfit:
Bodysuit:
.:BoD:. Gothic Wonderland Bodysuit @ The Darkness Chamber Fair - Brand new release from Beauty of Darkness, fitted for mesh bodies , AND has a texture change hud included ! For more details, check out the promo pic at the end of the blog ! 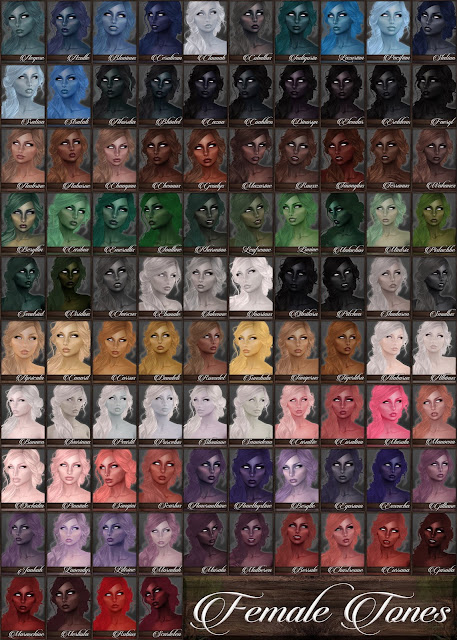 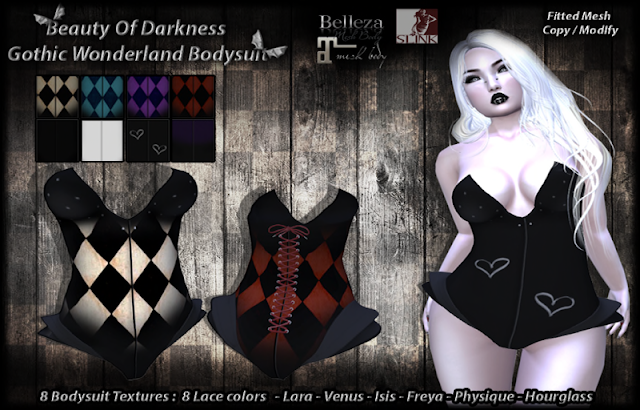 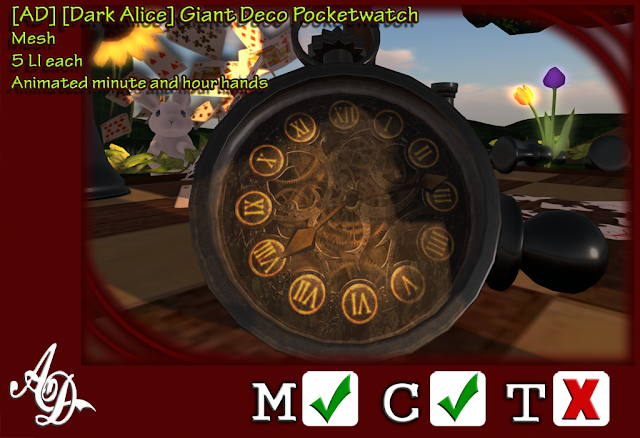