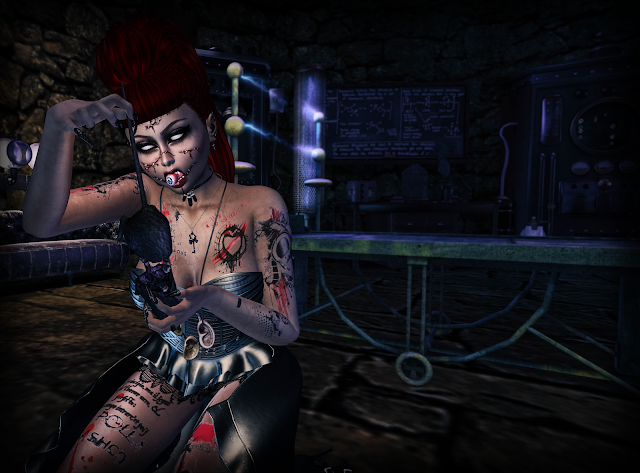 Two pinches of insanity...a dash of madness ...perhaps an ear or two, and a dead rat...why not ?

Skin:
:[P]:-Immortalia Skin-Female:// Vergil @ Plastik - This skin line has been out a while, yet still amongst my all time favorites. You have a bunch of tones to pick from, each including appliers both for mesh bodies and heads, system skin and so much more !

Hair:
adoness : celaneo : red @ Salem - Gorgeous side shaved new hair by Adoness, event open until October 31st, go and grab it, you know you want to !

Stitches & eyes:
.{PSYCHO:Byts}. Madness Exorcism Set  - Hunt Prize @ Ironwood Hills - Creepy awesomeness by .{PSYCHO:Byts}. , one of the prizes you can collect after solving the mystery surrounding Ironwood Hills this October ! Includes also horns,not shown in photo. Both the stitches and eyes are applier compatible.

Tats:
RedFish - Nobody tattoo @ Ironwood Hills - Okay, so, usually I prefer monochrome tats, but this set by RedFish totally rocked my world !

Outfit:
Dress:
zOOm - Sarah Outfit @ Trick or Treat Lane - This set by zOOm includes not just the dress shown in the picture,but also shoes, gloves, witch hat, and even a flying broom !

Using a combination of Bauhaus Movement's The Ever Unreached 42 pose with the Hotdog - Heads or tails rat you can find at Ironwood Hills , granted you solve the puzzle and scoop up all the awesome gifts, since this awesome rat is one of the prizes, including several animations to pose your hands with it ! 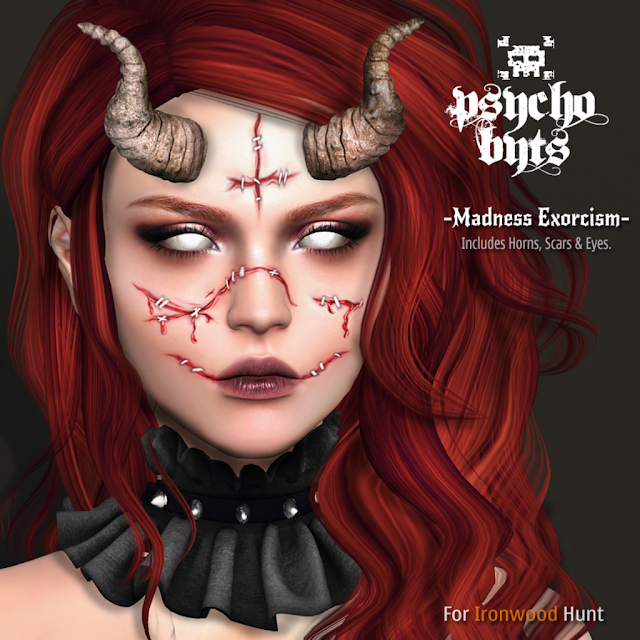 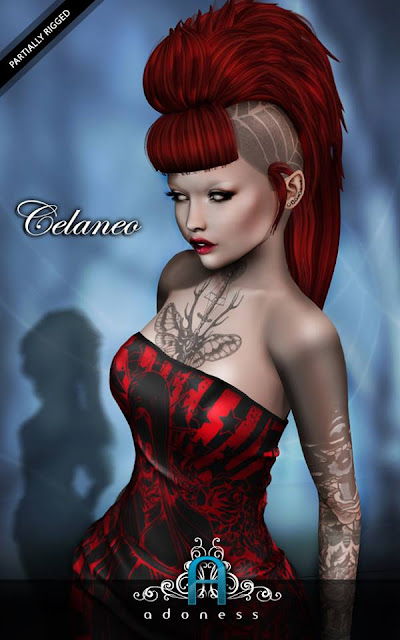 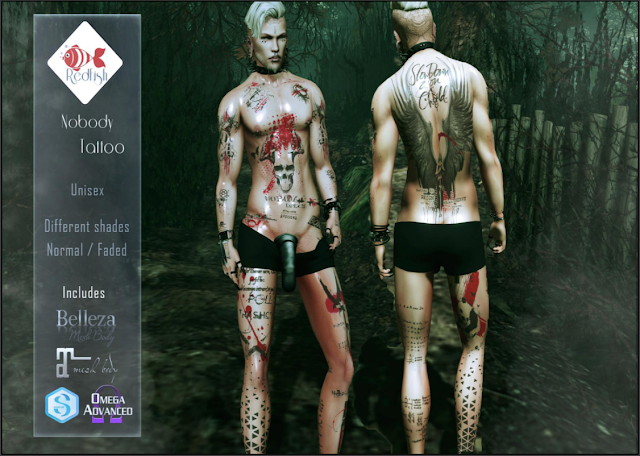 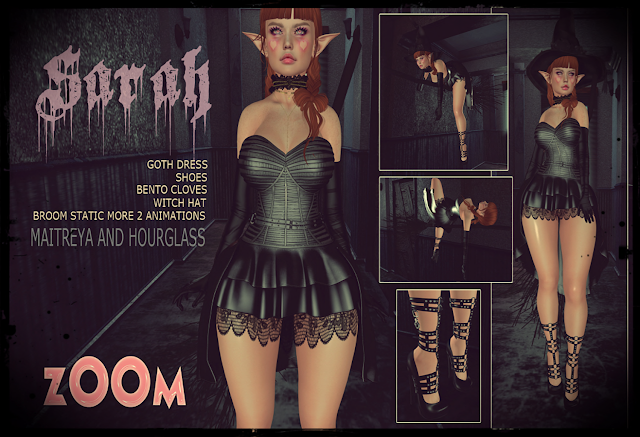 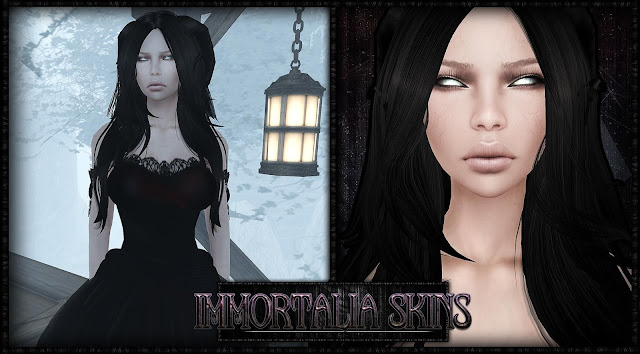 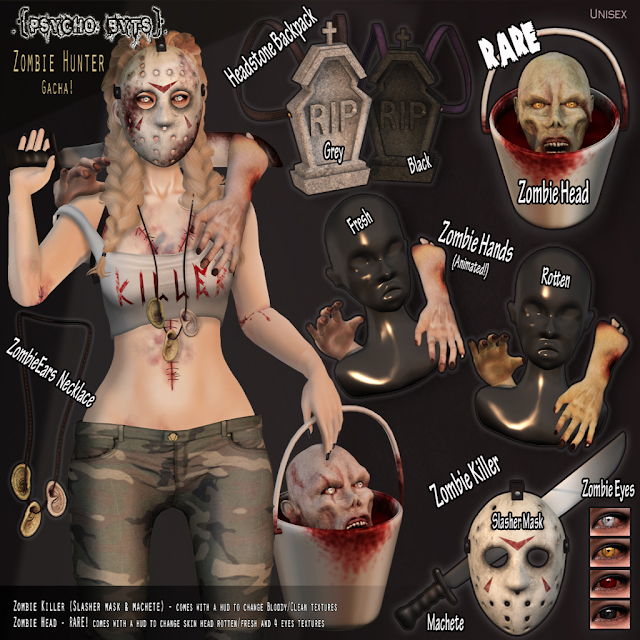